bmtscorp
HomeBusinessWhat’s So Bad About It: What Is GMO?
Business

What’s So Bad About It: What Is GMO? 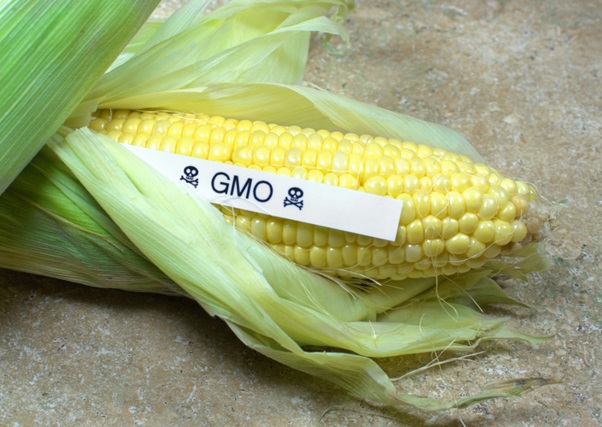 Many people have started to dedicate themselves to a healthy lifestyle. You’ll see them at the store sniffing the fruit.

Other times you’ll see them pressing on the fruit or examining them in the light. What they don’t know is that is that their potatoes, summer squash, and corn could be GMO.

But what is GMO, anyway? And, are they bad for you?

If you’ve ever wondered what the big deal is about GMOs, you’ll want to keep reading. We’ll be breaking down what GMOs are and what effects they can have on your body.

What Is GMO and What Does It Mean?

GMO stands for the term genetically modified organism. A GMO is an organism that has had its DNA altered by a process of genetic engineering.

Scientists wanted to find ways to make produce that had a resistance to drought, insects, and herbicides. In theory this sounds good. But much like everything else, good intentions can have unintended consequences.

How Are GMOs Plants Made?

The first step is to identify a desired trait in a plant, animal, or bacteria. The trait could be to withstand drought. Next, they copy the genes that perform the trait.

Then the gene is inserted into the plant that they want to improve. The plant is then grown in a greenhouse testing against variables.

If the plant thrives under the conditions in the experiment, it’s tested in a small field before using it for mass production.

Are There Any Risks With Eating GMO Food?

Many anti-GMO activists believe that GMOs can cause environmental damage and health problems in consumers.

The Institute for Responsible Technology have linked GMOS to allergic reactions, sickness, dead livestock, and damage to all major organs in the body.

To date, more than 60 countries, including Japan, Australia, and the European Union have restrictions or out-right bans on the sale and production of GMOS.

In the United States, anti-GMO activists have fought hard to get GMO labeling on foods that use a GMO process.

While scientists see advantages to creating GMO products, governments and consumers aren’t convinced. While there is still more studies to be made about all the effects of GMOs, for some people, they’ve seen enough facts.

Some advantages of GMOs is that scientists can engineer foods that resist environmental factors like drought, pests, and herbicides.

On the opposite side of the spectrum, we still aren’t completely sure it’s completely safe to genetically modify food for consumption in the long term.

I guess time will tell, but it appears many countries and consumers have made up their minds.

Taking the good and the bad, now you know what is GMO. Now it’s up to you to make an informed decision about them. We hope this article helped to educate you about GMO products and what they are.

If you enjoyed this post, please check out our articles on finance and business.

What You Should Know about the Difference Between CSR And ESG

Creating an Effective Leadership Development Program in the Workplace

Mistakes to Avoid When Hiring Accountant In North London

Are you in the business of owning and operating a company? You may be able to get help via the online phone system