bmtscorp
HomeBusinessInert Gas Systems: What They Are and How They Benefit Ships
Business

Inert Gas Systems: What They Are and How They Benefit Ships 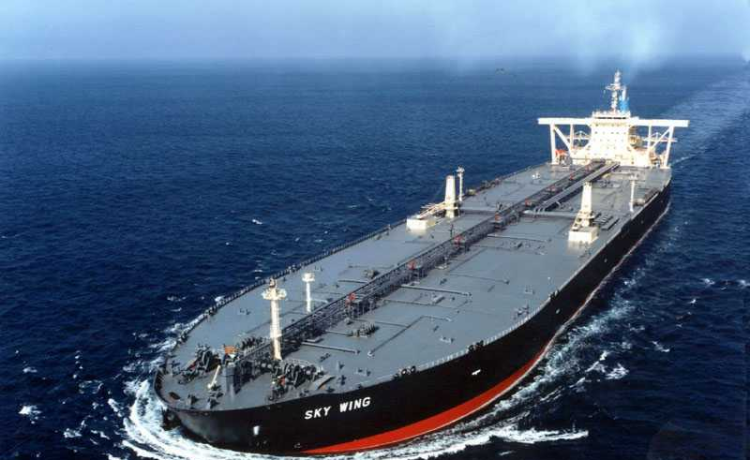 An inert gas system is a type of gas system that is used to help prevent fires and explosions on ships. They work by creating an inert atmosphere inside the ship, which prevents the combustion of flammable materials. These systems are required on all ships that carry flammable liquids, such as crude oil and refined petroleum products.

Inert gas systems are an important safety measure for ships carrying flammable liquids. They can help to prevent fires and explosions, and protect the crew and cargo from the harmful effects of combustion.

How an Inert Gas System Works

An inert gas system is a safety measure used on ships to prevent fires and explosions. Inert gas is pumped into the ship’s holds before and during loading and unloading operations. This displaces the air in the hold, creating an oxygen-free environment. Without oxygen, combustion cannot occur.

Inert gas systems are typically used on oil tankers and chemical carriers. They are also used on some types of cargo ships, such as those that carry dangerous goods.

Inert gas systems usually consist of a network of pipes and pumps that connect the ship’s holds to an onboard gas generation plant. The plant typically uses nitrogen or carbon dioxide to generate the inert gas.

The use of inert gas systems is regulated by international maritime law. Ships that are required to have an inert gas system must be equipped with a certificate attesting to their compliance.

Why Inert Gas System is Critical For Ships

The use of an inert gas system (IGS) is critical for the safe operation of ships. An IGS prevents the formation of explosive mixtures of flammable vapors and air in cargo tanks, thereby minimizing the risk of fire and explosion.

The inert gas is typically nitrogen or carbon dioxide. Nitrogen is the preferred inert gas for most applications because it is inexpensive and readily available. Carbon dioxide can also be used as an inert gas, but it is more expensive and can pose a safety risk if it leaks into the atmosphere.

The IGS is designed to maintain the cargo tanks at a pressure slightly below atmospheric pressure. This prevents air from entering the tanks and mixing with the flammable vapors that are present.

The installation of an IGS is a complex and expensive proposition, but the benefits far outweigh the costs. An IGS provides a high degree of safety for the ship and its crew, and it minimizes the risk of fire and explosion.

Repair and Maintenance for Inert Gas System on Ships

Kangrim Repair and regular maintenance are required for IG systems in order to function properly.

This guide will provide an overview of the most common maintenance and repair tasks for inert gas systems.

The gas generator is the heart of the inert gas system. It must be regularly inspected to ensure that it is operating properly. The most common issue with gas generators is carbon buildup. This can be caused by a number of things, including incomplete combustion and insufficient airflow.

If carbon buildup is found, it must be removed. This can be done by manually scrubbing the generator with a stiff brush or by using a chemical cleaner. It is important to follow the manufacturer’s instructions when cleaning the generator.

The level of inert gas in the ship’s atmosphere must be constantly monitored. If the level gets too low, it could allow flammable vapors to enter the ship. This could lead to an explosion or fire.

Kangrim Repair and maintenance also involves regularly testing the IG system  to ensure that it is working properly. The most common test is the pressure test. This test measures the pressure of the inert gas in the ship’s atmosphere.

Having A Solution-Oriented Management Approach

How To Implement Simplistic Design Into Your Product Packaging