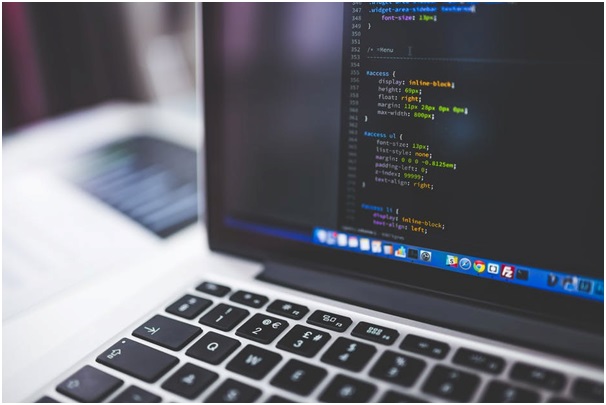 Angular is a programming language that can be used for web applications or apps on mobile and desktop alike. But is it any good?

If you were to look at popularity alone, you might be considering Vue.js (#1 spot for popularity) or React (#2 spot) as well. Both are good alternatives to Angular, but sometimes Angular is just the stable, fast, reliable solution you need.

A Programming Language For the Future?

There are a lot of quality, expert Angular development services out there. But you might be wondering if you should go with Angular as a programming language at all.

Well, yes, most of the time you can. Although, Angular isn’t a programming language it is a framework of TypeScript (previously of JavaScript).

Why? Since Angular is a full-stack option it means your development team also needs to be full-stack capable. However, that also means scalable.

To get started using Angular, your team must have strong skills in HTML, CSS, JavaScript, and TypeScript already. Angular JS started out in Google as a framework for JavaScript.

Now, while it’s still a framework, Google’s announcement of Angular 2 (mostly y called Angular, rather than Angular JS) caused many to jump ship in 2016, rather than continue to rely on Google. Google has a reputation for starting many projects but after many people love and use the product over time, suddenly pull support for it or trash it altogether.

Basically, the answer is: Yes, Angular is a fantastic programming language for full-stack solutions, scalable and feature-rich applications, and if you need high-performing solutions on the web.

Clearing the Air Around Angular

Angular is not just a library for JavaScript. Angular apps are also not slower than apps made using other frameworks — if your code is made using best practices, as they should be.

Angular, while it uses TypeScript, doesn’t make it mandatory per se. You can continue using JavaScript or ES6 if you prefer.

If you are wondering if it’s a good language, it’s important to remember that Forbes, Google, Samsung, and Microsoft all have their systems and applications invested in developing using Angular.

How to Get the Most Out of Angular

Need a few tips on how to use Angular version 12 in 2021 and beyond? One of the best things you can do for best practices moving forward is to keep educated. A shortlist might look like this:

As you get familiar, you can see there are hundreds of little tips you can do to keep your code clean and working great.

You should have expert advice to pick the programming language you want to use in the first place. You’ll also need an expert team to not miss dozens of those little tips and tricks we mentioned as a sample above. Need more advice and tips about your code, applications, or websites? Keep browsing our articles for more!

10 Factors to Consider When Choosing a CEO

Everything You Need to Know About Two-Way Radio Repair

How to Start an Etsy Business: 5 Key Steps to Take

Sustaining Whiplash in an Accident: How Effective Treatments Can Be

What Can You Buy With Cryptocurrency? A Finance Guide

The Essential Steps to Setting up Your Own Logistics Company