bmtscorp
HomeBusinessCar Sales In The US: Don Forman Nissan Dealership Beats Expectations Even Amid The Pandemic
Business

Car Sales In The US: Don Forman Nissan Dealership Beats Expectations Even Amid The Pandemic 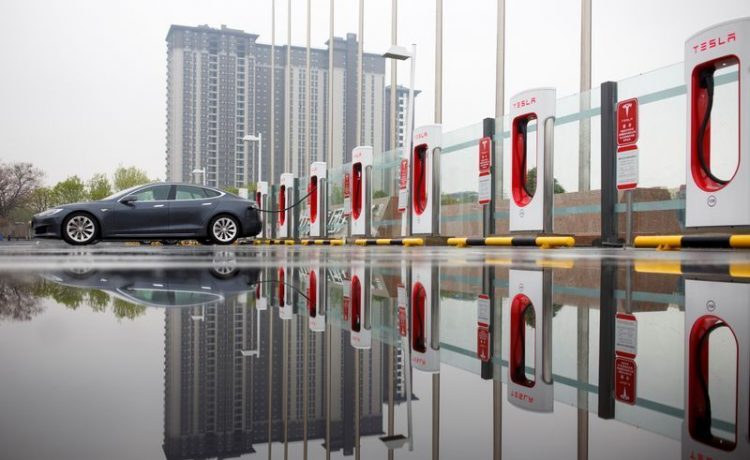 Car sales in the United States were hit hard during the first months of the pandemic. Millions were working from home. The steep rise in unemployment also contributed significantly to dwindling sales figures. On top of that, the fact that many auto plants had to face temporary shutdowns earlier in the year translated into limited inventories for car dealerships and this did not help the cause either.

On the Recovery route

However, according to recent reports from major automakers, things are looking up. Sales in the third quarter were still less than what it was last year; however, the deficit is far less significant compared to the steep drop in auto sales experienced during the second quarter.

Ironically, although the pandemic played the spoilsport for automakers, it is now also playing a key role in boosting car sales. Several surveys show that many consumers are opting for private car ownership to avoid public transport or ride-hailing services since they find the former a safer alternative. Also for longer trips, more and more people appear to be preferring long drives on their own cars to flying.

Another significant reason behind the lift in sales is that during the pandemic, many homeowners had been able to add to their savings thanks to skipped vacations, foregone restaurant bills and other common entertainment expenses.

That said, everything is not too rosy for the auto market and analysts predict that it may still take a good deal of time for car sales to revert to normal. The prime reason for this is that although there has been a rise in consumer car sales in the last months, commercial auto market is still reeling under a number of factors—the pandemic, the election and the overall uncertainty about the economy.

The rise in new home construction as well as in online retail have helped boost the sales of pickup trucks. However, that is about the only silver lining as far as commercial auto sales are concerned. One major cause of concern has been the considerable drop in fleet demand. Although people with new cars are choosing to forego air travel for drives in their own cars, just the opposite has been true when it comes to car rentals (a significant revenue generator for fleets). People who don’t have their own cars are choosing air travel over renting cars for longer trips.

The astute businessman that he is, Don Forman was still able to come out in flying colors with his Las Vegas dealership despite the troubled times. While all car dealerships in the nation were having a hard time keeping afloat, let alone making profits, Forman Nissan dealership was able to navigate the troubled waters of the early days of the pandemic thanks to the ingenious strategies employed by its experienced owner.

Thus in the early months of the pandemic when it was extremely difficult to sell new cars, the dealership instead concentrated on small sales. These included generating revenues from their auto maintenance and repair services and from selling various manners of auto contracts.

Of course, when making these sales, it helped that the dealership had a flawless reputation. For example, unlike many other dealerships, Don Forman Nissan dealership in Las Vegas has always sold auto contracts from reputable and reliable auto insurance companies. As such, customers didn’t need to hesitate when buying auto contracts from Don Forman’s dealership. The dealership was also able to make good money through other peripheral services such as cars on loans, same day servicing, car rental and the like.

And once the restrictions had been eased, Don was quick to read the upcoming trends and stored up on mid-range affordable cars as well as used cars in good conditions. And this helped him reap the full benefits once consumer car sales went on rise again.

5 Errors in Managing Data to Avoid for Your Business

How to find the best domestic helper insurance in Singapore

5 Incredible Benefits of Video Marketing for Your Business