A Guide To Mattress Types 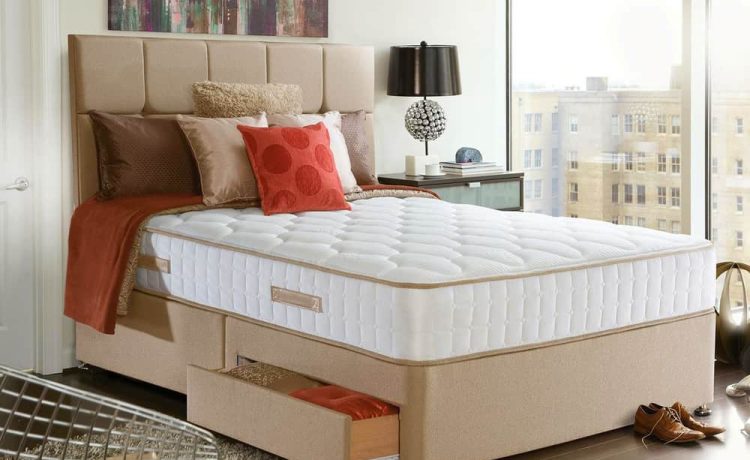 Getting a good night of sleep is not always easy. Understandably, the development of slumber furniture to aid in comfort has been an ongoing human project. A person’s choice of mattress is often a highly personal one – a decision made based on budget, physical build, and environmental conditions. There are countless different designs, but several distinct types have become commonplace – at least in the West. Here is a guide to the most prominent kinds of mattresses.

Sacks filled with straw are rarely used as mattresses these days, but they were once one of the most common ways of finding a (somewhat) comfortable night of sleep. The reasoning is simple: straw is a relatively soft and extremely plentiful material that can be easily replaced. Sleeping on a ‘straw pallet’ was once completely normal in Europe before the industrial revolution made innerspring mattresses relatively affordable. There has been a small resurgence in the creation of straw mattresses. Modern straw mattress manufacturers see them as an environmentally friendly alternative to conventional mattress types. This is an example of permaculture furniture.

Airflow mattresses are used in medical and nursing home environments where people are likely to spend a great deal of time in bed. Bedsores are a real danger in these environments. Bedsores occur when a person’s skin is under pressure for a long time against an unventilated surface. Airflow mattresses like those sold by medical-supermarket.com contain hundreds of tiny ventilating holes designed to prevent bedsores by providing ventilation. Several distinct kinds of airflow mattresses have been developed, including some that actively pump air through the ventilating holes.

Innerspring – or sprung- mattresses are by far the most common kind of modern sleeping arrangement. This kind of mattress was invented in 1871 and quickly came to dominate the market in the West. Innerspring mattresses contain individual pockets, each containing a coiled spring. Because of the proximity of each pocket, the mattress takes the weight of a human being and distributes it among all of the springs, making for a comfy night of sleep.

Memory foam was invented in 1966 by Charles Yost. He had been contracted by the US space agency NASA to develop a material that would cushion the massive impact of takeoff in spacecraft enough to protect astronauts heading beyond the surly bonds of Earth. Eventually, this technology made its way into the mattress industry, where the extreme softness and good weight distribution of memory foam made it perfect for creating high-end products.

Why Custom Packaging Boxes Are Essential to Your Business?

Why Are ULIPs Considered A Tricky Investment When They Are Not?

The Benefits of Improving Workplace Culture With the 5S Process