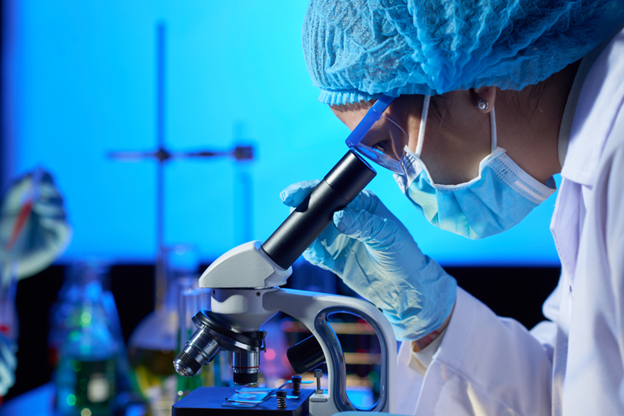 It’s true that researchers and medical professionals are constantly exploring better ways to treat cancer patients. And, making and researching new medications is one method for doing this. Not just this, they search for novel ways to utilize already-available medications as well.

You need to keep in mind that the process of developing and approving drugs is lengthy. Scientists make sure that a drug is efficient and safe enough to be given to cancer patients to treat them. But this method frequently requires a large investment of time and money.

You should know that from a researcher’s original proposal to the drug’s creation and approval, the actual time required varies.

Cancer Drugs: How Are They Discovered?

Do you know that there is no single way of discovering cancer drugs? Yes, that’s true! There are numerous ways in which cancer drugs can be discovered including:

Remember that not all cancer drugs are discovered on purpose. Some get discovered by accident as well and prove to be quite effective for patients. But, keep in mind that such cases are rare.

By Testing Animals and Plants

Researchers collect thousands of plants, animals, and other organisms in the hope of creating new drugs for cancer.

Researchers keep trying to study more about cancer cells in order to understand them and come up with reliable treatments.

Recognizing the Chemical Pattern of the Potential Drug

Scientists try to understand the chemical pattern of potential drugs and understand how they might react with the human body.

By Taking Reference from Biologic Drugs

If you are looking forward to the development of a new cancer drug, you should get in touch with a good company providing contract manufacturing services.

Cancer Drugs: What is the Development Process?

Now that you are familiar with the ways of cancer drug discovery, let’s have a look at the drug development process!

Scientists need to determine whether a newly discovered medicine is effective or not. The medication is initially examined in a lab setting using human tumor cells. Scientists keep an eye on the medicine to determine if it slows the growth of cancerous cells.

Remember that the testing process can proceed to the next stage if the medicine effectively treats the tumor cells in the laboratory. And, to determine whether the medication is still efficacious in curing cancer, it is then tested in animals.

Clinical trials are conducted to determine whether a new drug is secure, efficient, and superior to current therapies. Remember that clinical trials for a drug must undergo 3 steps before FDA approval.

Early stages of clinical trials concentrate on the safety, dosage, and metabolism of the medicine. And, the later stages investigate the drug’s effectiveness. Remember that more people are involved in each step than in the one preceding it.

The drug manufacturer files a New Drug Application (NDA) to the FDA once the clinical trials turn out to be successful. The NDA asks for permission so that physicians may prescribe the medicine. If the evidence demonstrates that the drug is both efficient and safe to use, the FDA might approve it.

Keep in mind that while no medication is 100% risk-free or without side effects, medication will only be licensed if the advantages outweigh the dangers.

We hope that you have understood the ways of discovery and the process of cancer drug development now.

What You Should Know about the Difference Between CSR And ESG

7 Tips to Make Your Trade Show Exhibit Display Stand Out

What Are the Business Benefits of Using the PDF File Format?