CFDS TRADING MISTAKES YOU SHOULD AVOID 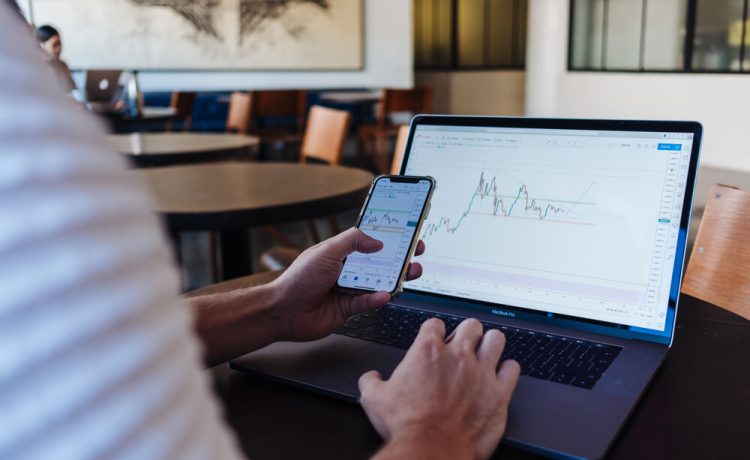 Contracts for Difference (CFDs) are one of the most in-demand financial products that people trade online. However, they also carry a lot of risks. If you look at it dead-on, you either make a fortune slowly or you go broke instantly.

But still, there are ways to avoid losing everything you invested. First among them is knowing the mistakes you might stumble upon on your way to trading success. Here are some of the biggest CFDs trading mistakes that you should avoid.

1. Placing too much of your account on a single trade.

When trading, sometimes you get too confident about a particular position that you place too large a part of your account on it, say, 50%. It’s a common scenario for most experienced traders. The thing is that it’s too often true that the trade goes against the trader.

Even if the trader managed to place stop losses and prevented the trade from wiping out his entire account, he’s already lost a huge part of it. After all, 50% is 50%.

The CFDs market is highly volatile. Price movements are quite unpredictable and sudden reversals are not rare. No matter how confident you are, don’t risk more than what’s necessary.

This is also a very common episode among newbie traders. They go in blindly, without checking the facts and having enough and solid reasons for their trade. Sometimes, it’s just their gut feeling. This invariably leads to losses—often huge.

The CFDs market is sensitive to various factors such as politics and even weather. Before going in for the kills, make sure that all or most of these factors back up your position. It isn’t really difficult to research on such factors, too, since many brokers and trading websites provide useful information about the financial markets.

3. Not sticking to the plan, or having no plan at all

One key characteristic of a successful trader is the ability to trade with a plan all the time. When creating a trading plan, it’s important consider many things such as:

Even if you manage to win the trade, you’ve already dented the integrity your trading plan would have had if you followed it. Also, habitually deviating from the trading plan doesn’t help build up discipline, which is very important in trading.

Stop loss orders are made for a reason. They serve as insurance, limiting the maximum amount of losses you will potentially incur. However, many traders still seem unable to wrap their heads around the idea of stop loss orders.

Remember that for every trade you make, it’s best to ensure that you’ll only lose a certain amount of money. Stop loss orders help you put a cap on your losses by automatically closing the trade once a certain threshold is reached.

What Can an Expert Witness Do For You?

How Keyword Research Works and Other SEO Services

Why Sustainability Reporting Has to Start Now and Not Later!

Succeeding in the Government Sector: 5 Things You Need to Do

What Can an Expert Witness Do For You?