bmtscorp
HomeLawAppealing a Verdict in British Columbia: What Criminal Defendants Must Know
Law

Appealing a Verdict in British Columbia: What Criminal Defendants Must Know 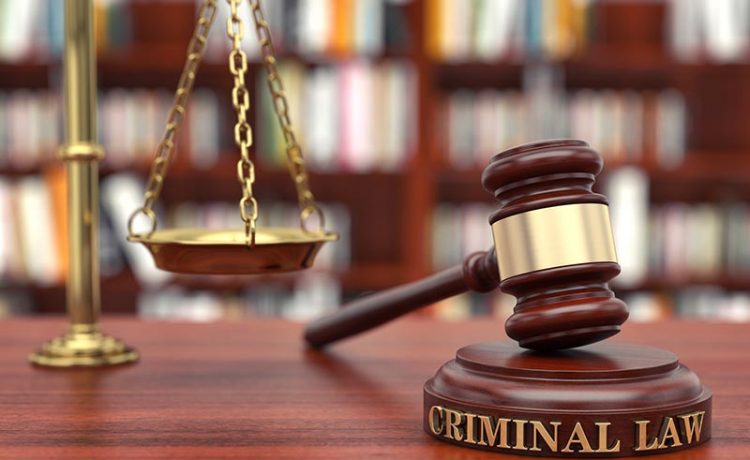 Criminal trials tend to be unpredictable. Even if you think the circumstances are in your favor, you may still get an unfavorable verdict. If you have obtained an adverse verdict, you can appeal your sentence to a higher court. Although some verdicts are not worth appealing, you may get benefits from doing so as long as you have the support of a skilled criminal defence lawyer in New Westminster.

How the Appeals Process Works

The appeals process can be confusing and hard to navigate, particularly when you don’t have an attorney on your side. You should know a criminal sentence cannot be appealed more than 30 days from the date of the sentencing. Thus, you need to hire a lawyer as soon as possible if you want to get a positive outcome from the process.

The most severe criminal and civil cases are heard in provincial and territorial superior courts. Also, these courts can hear from those who claim about the unconstitutionality of a law or a government action.

Cases that involve a federal law are heard in the federal court. The court also reviews the decisions that the majority of federal boards, tribunals, and commissions made. Lastly, when either party does not agree with the decision of a judge, they appeal the decision at the Court of Appeals or Federal Court. When the appeal is allowed by the appeal court, the decision of the judge can be reversed or changed. Sometimes, the appeal court may order a new hearing or trial. The appealing party should demonstrate that the judge’s interpretation of the facts of the law impacted the result.

The final court of appeal is the Supreme Court. This court agrees to hear cases with national significance and associated with unsettled law areas. Should the Supreme Court refuse to hear a case, the Court of Appeal’s decision stands.

When Is an Appeal Appropriate?

Before you seek an appeal, you should identify a good basis for it. Although you have the right to appeal, you should give a reason for the appeal. Otherwise, your appeal will fail. But, there are some reasons you can appeal a criminal case. Keep in mind, though, that appeals are mainly focused on errors of procedure or law, not factual errors. Your defense lawyer can walk you through these errors.

Generally, these errors are made by trial judges when they decided questions of evidence. Examples of these errors include the decision of a judge whether or not to admit specific evidence, their responses to objections you or your attorney may have made during a trial, objections on the trial procedure’s fairness, and objections to the collection of evidence.

Key Factors To Consider While Searching For SEO Companies in Delhi

What to Wear as a Business Manager

3 Things to Do Before Selling Your Home