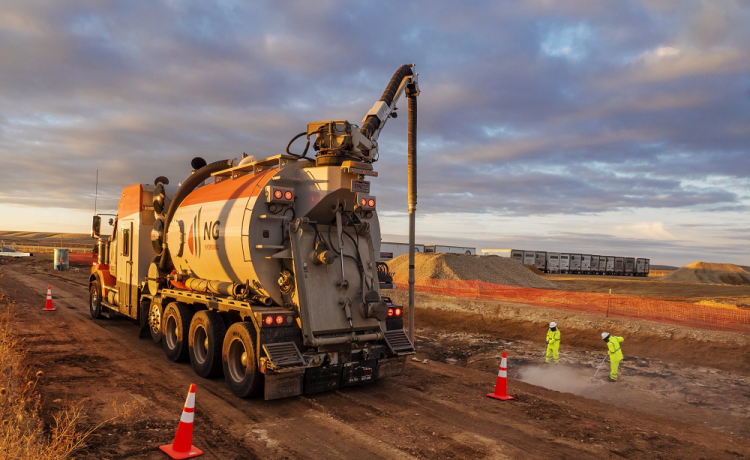 Hydro excavation is a non-destructive method of removing buried material. It is fast, safer, and environmentally friendly. Here are some of its advantages:

Hydro excavation is a non-destructive method

Compared to traditional excavation methods, hydro excavation is a safer and more efficient method. It also uses less workforce and leaves an unspoiled area, which means less downtime and lower liability costs. A hydro excavation also protects buried structures, leaving them cleaner and ready for repair. In addition, hydro excavation can be used in areas near natural resources or heritage sites, making traditional methods of excavation difficult or dangerous.

Because it uses high-pressure water, hydro excavation allows for more precise cuts in the excavation area, which leads to minor disturbance and a more straightforward restoration process. The hydro excavation also reduces traffic disruptions and pedestrian pathways, as it doesn’t disturb the soil. Instead, excavated dirt is placed in a debris tank to be removed from the site. However, another disadvantage of hydro excavation is that there is no way to reuse the slurry material.

It is less invasive

The advantages of hydro excavation services over other digging methods include precision and safety. This method does not use dangerous materials or chemicals and does not harm underground assets. This method is also safer for workers and the environment, as it does not disturb the surrounding area. Hydro excavation services also result in thin, accurate trenches that require little or no backfilling. Ultimately, this means a better bottom line for you and a cleaner environment.

Hydro excavation services are much less invasive than traditional digging methods. They can easily observe underground utilities without causing damage to them. Conventional digging projects require bobcats, bulldozers, and shovels, which can damage underground utilities. When unexpected utilities are discovered during a traditional digging project, the construction process may be halted or delayed. Hydro flushing can expose hidden utilities safely and efficiently. Therefore, hydro excavation services are the best choice for sensitive utility installations.

It is more environmentally friendly

Traditional excavation methods involve labor-intensive methods, including the use of explosives. They also have additional risk factors. These methods can also cause hazardous conditions for workers, including the risk of injuries and accidents. In addition, it can be challenging to cut through the ground in cold climates. Hydro excavation services are safer because they use an extension, keeping workers far away from the worksite and lowering the risk of damage to underground infrastructure.

Traditional digging methods can cause hazardous conditions for workers and the environment. Hydro excavation is safer and eliminates the need for costly cleanup and repairs. Moreover, it removes the need for dangerous chemicals and equipment. Traditional digging methods also require explosives, which can be hazardous for workers. On the other hand, hydro excavation requires no explosives or other substances. Furthermore, the non-destructive method allows workers to work safely and safely from underground utilities.

4 Reasons Why Tutorial Videos Are Essential for Product Marketing

Why Are ULIPs Considered A Tricky Investment When They Are Not?

The 3 Best Ways to Promote Your Business