10 Things You Need To Know About The GST Network 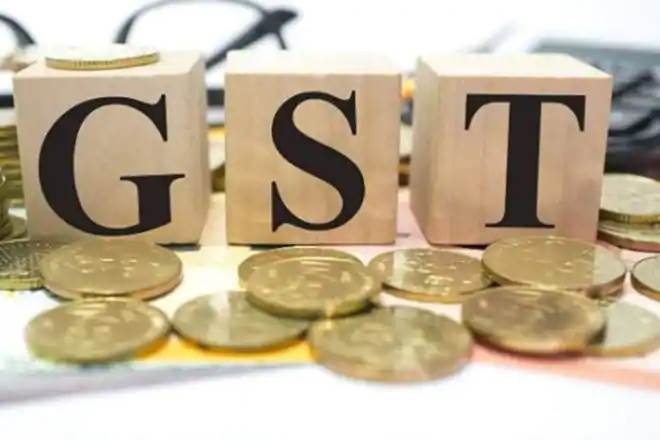 The goods and service tax (GST) was put into operation in India after decades of debate in July 2017. The indirect tax system called for a much-needed reform which was easier for businesses to understand and implement. GST encompasses almost all the indirect taxes at the central and state levels.

GST has helped commercial operations become more efficient while paying and filing their taxes. The rates, rules and regulations of the tax are governed by the GST Council which consists of the finance ministers of the central government and all the states. However, the technological backbone of the tax is called GST Network.

This articles delves with the goods and service tax network and discusses the 10 essential things you need to know about it.

GST Network is a non-profit, non-government organisation. It manages the entire IT system of the GST portal, including the maintenance of the primary database of all GST transactions. It also provides taxpayers with all services such as registration, GST filing to filing taxes and maintaining all their tax details.

51% share in the GSTN is owned by private players such as HDFC Bank, whereas the remaining 49% is owned by the central and state governments and election commission. The organisation is chaired by Dr A B Pandey, who has served in many senior positions before taking up this responsibility.

The GSTN supports around three billion tax invoices and the subsequent return filing for 65-70 lakh taxpayers every month. It takes care of the invoices, different returns, registrations, payments as well as refunds.

The GST network also facilitates the taxpayers to calculate and file taxes in a safe and secure manner. It allows them to access all relevant information pertaining to their taxes at a single platform. However, the platform is under continuous development, making it essential for taxpayers to stay updated.

Since there are numerous stakeholders in the GST network, the complexity of this organisation and the task it carries out calls for constant research and development. It allows different stakeholders to research the various aspects of taxation and information technology. This leads to the creation and implementation of best practices across the industry.

The organisation believes that constant R&D will result in the most robust IT infrastructure. Owing to this, tech giant Infosys was granted a non-recurring grant of Rs. 315 crores, to develop this vast technological back end.

While GST reformed the pristine indirect taxes, GSTN reformed the system by providing robust IT infrastructure. GSTN made the digitisation possible, thus playing a crucial role in the advancement of Digital India Movement.

However, the not-for-profit body is also reported as being used as a proving ground for fully digital government service. As the network is vast and complex, it gives valuable insights to the government as to how a digital network for various departments should be created.

Data security is of utmost importance as the organisation stores a large quantity of sensitive information about the businesses as well as individuals. Furthermore, as the shareholding of government bodies is larger than that of any single private institution, the government has strategic control over the GSTN.

The central government also controls the composition of the Board, mechanisms of Special Resolution and Shareholders Agreement, and agreements between the GSTN and other state governments.

Furthermore, with increasing digitisation, the number of cyberattacks have also grown tremendously. The GSTN ensures that the information remains secure from such attacks.

The threat is not just digital but also physical. Various natural calamities also pose a threat to the network. Therefore, it is imperative to store the data at multiple centres. The data is regularly backed up at various locations to ensure the utmost safety.

The GST Network was developed to ensure an easy-to-use and secure system for financial transactions with respect to the indirect taxes in the country. GSTN helps connect the taxpayer and the taxing authority in a transparent manner.

As all the invoice generation, payments, refunds take place digitally, and at a single platform, the transparency developed in the current tax system is unprecedented in India.

A significant issue with the previous tax system was the difficulty individuals and businesses faced while filing the tax returns. On the contrary, the GST network makes it easier for the companies and individuals to do so by providing them with a single platform.

GST return is a form that contains all the sales, purchases, tax collected on sales and paid on purchases. If annual turnover for a business or an individual is over Rs 20 lakhs a year, then you are liable to register under the GST registration regulations. You are also required to avail the GST Identification Number (GSTIN).

The gstr 9 format that individuals and enterprises have to file will vary based on their annual turnover as well as their mode of business. For example, GSTR 9 form is filled by taxpayers who GSTR 1 and GSTR 3B. Whereas, GSTR 9B is filled by e-commerce businesses who file GSTR 8.

In any case, all the forms are available at the GST network with complete information about them in the most comprehensive manner.

The Goods and Service Tax was the much-needed reform for the Indian Tax system. However, digitisation of this tax reform needed a robust IT infrastructure. That created the need for the GST Network.

As mentioned above, the GSTN manages the entire IT system of the GST portal. This portal is used by the government to track every financial transaction. It provides the taxpayers with all services such as registration, filing taxes as well as maintaining all tax details.

Furthermore, the GSTN is an easy to use portal with different forms that can be filled by individuals and businesses based on the criteria they fulfil.

Finally, it also provides taxpayers with a secure platform to undertake and store their tax queries and transactions. Taxpayers should, however, be vigilant as the platforms keep undergoing continuous upgrades to ensure security.

Read to Know How You Can Improve Your Local SEO

Why Custom Packaging Boxes Are Essential to Your Business?